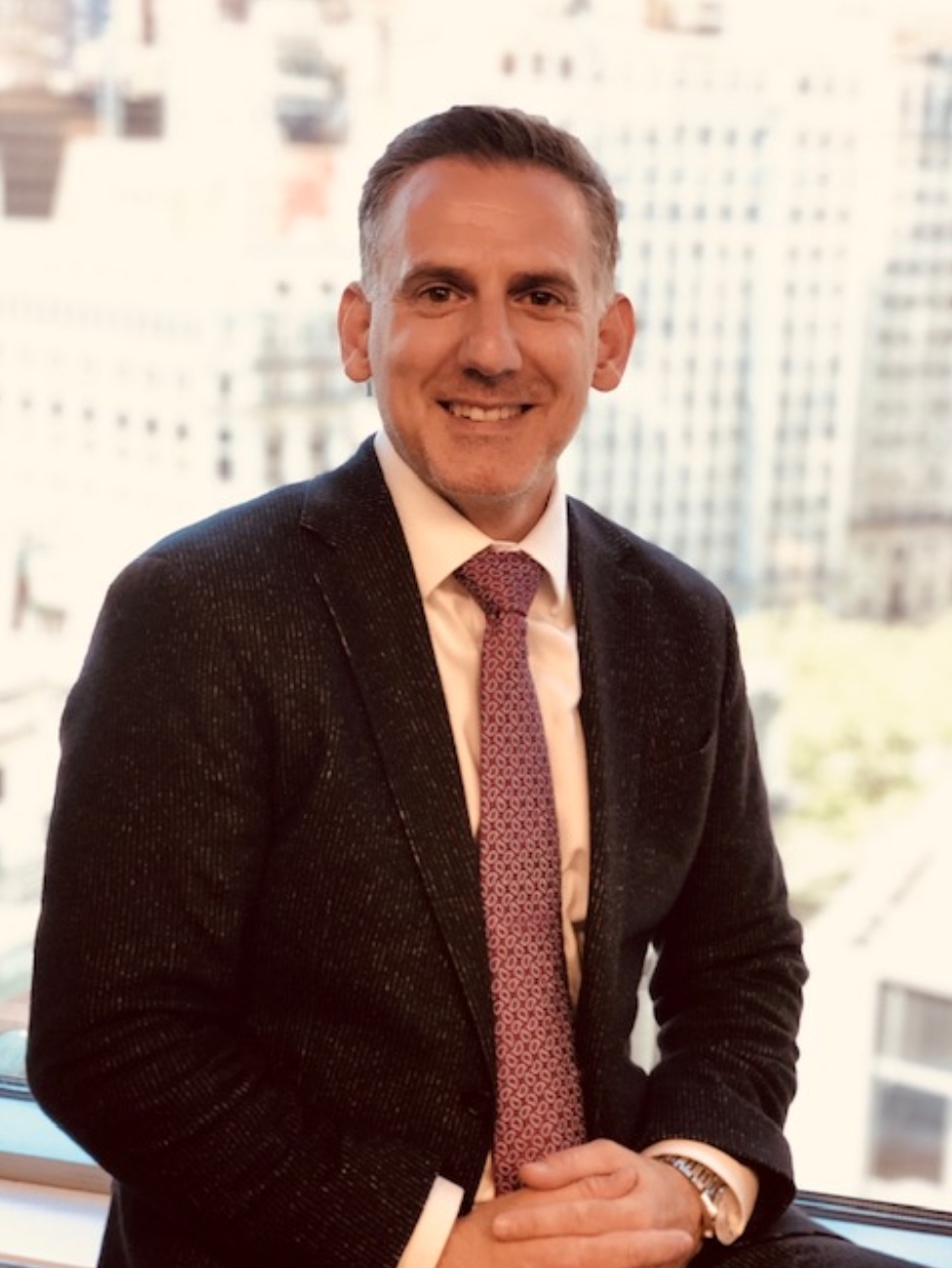 Mehmet has been trying cases since graduating from Columbia Law School in 2003 and, for over a decade, has been defending insureds in New York construction Labor Law, premises liability, and auto accident cases throughout all five boroughs of New York City and all of Long Island.  His trial success includes defense verdicts in difficult venues such as Bronx and Kings Counties.

Mehmet began his trial career at the Nassau County District Attorney's office where as an assistant D.A. he was the trial lawyer on many complex felony cases, oversaw the procurement of federal funding for the County's anti-gun initiative, and prosecuted violent gun crimes as a member of the specialized Street Narcotics and Gangs Unit.

Following his role as a criminal prosecutor, Mehmet transitioned to the civil sector and defended insureds on a wide variety of cases.  In addition to litigating personal injury cases for insurance carriers, Mehmet has also investigated fraudulent insurance billing on behalf of insurance carriers wherein he prosecuted civil Federal RICO claims in Federal Court.

Mehmet's interest in a legal career began long before he attended law school. As an undergraduate he co-founded Cornell University's first mock trial team.  Thereafter, his skill, dedication, and aptitude on the LSAT led to him becoming a teacher for two years at a prestigious law school admissions test prep center.

Helping others has always been important to Mehmet.  In an effort to help his community address  issues of racial inequality in the criminal justice system, Mehmet provided pro-bono legal services to indigent individuals through the Nassau County Assigned Defender Plain.  Prior to attending law school, he volunteered in the emergency room at  St. Luke's Hospital in Harlem where he assisted in treating significant injuries alongside the medical staff.

Mehmet is fluent in Turkish and speaks conversational Spanish.