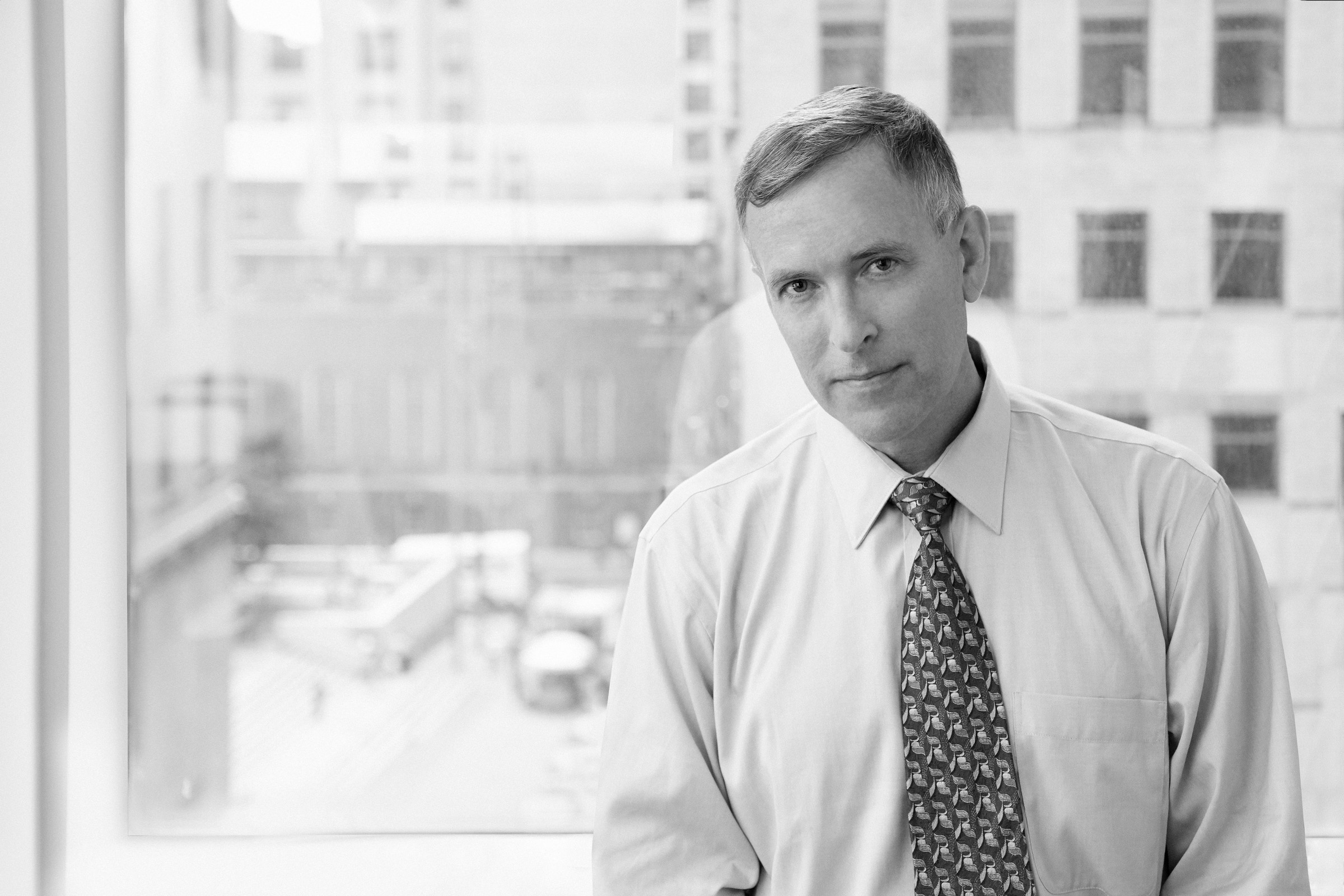 Dan has over 20 years of litigation expertise primarily in insurance defense, and has amassed significant municipal and education law experience in both private practice and the governmental sector.  As an Assistant Corporation Counsel with the Special Litigation Unit of the New York City Law Department, Dan defended the City in catastrophic and complex tort cases in both state and Federal Courts.  During his tenure in the private sector, he defended heavy exposure product liability and construction site cases involving New York Labor law.  His clients included self-insured, private individuals, insurance companies, municipal, and corporate clients.

Prior to his role as an Assistant Corporation Counsel, Dan was the Town Attorney and Special Counsel for the Towns of Southampton and East Hampton where he was immersed in all aspects of municipal law.  Dan’s sage legal advice was sought on issues of proposed legislation and Town Board initiatives.  He was responsible for the defense of the Town and its boards, committees and departments, including the Town Board, Zoning Board of Appeals, Planning Board, Architectural Review Board, Licensing Board, and Ethics Board.  He also oversaw all criminal prosecutions of Town Code matters and guided all litigation involving the Town, which included civil actions, Article 78 petitions, civil rights claims, EEOC claims, State Division of Human Rights and PERB claims.

Before attending law school, Dan worked in software development with a defense contractor based in Alexandria, Virginia. There, he was the lead analyst in the development, testing, fielding, training, and support of software for Marine Corps-wide use.

Dan also served four years as a logistics officer in the United States Marine Corps, and was deployed to Okinawa, the Philippines, South Korea, and the Persian Gulf as part of Operations Desert Shield and Desert Storm.  During his active-duty time, he was awarded the Navy Achievement, Kuwait Liberation and Southwest Asia Service and National Defense Service Medals together with one Navy and two Meritorious Unit Commendations.  Dan was selected for the rank of captain before entering the reserves, and is now a proud “former Marine.”